In the eightfold path of Yoga as laid out by the sage Patanjali, the foundations are “Yama and Niyama“, the “do’s and don’t’s” of spiritual life, without which the structure of Yogic success will not stand. And one of the most important of these is satya, truthfulness, honesty. Read on to see how important this really is.

“Satya is said to be speech and thought in conformity with what has been seen or inferred or heard on authority. The speech spoken to convey one’s own experience to others should be not deceitful, nor inaccurate, nor uninformative. It is that uttered for helping all beings.

But that uttered to the harm of beings, even if it is what is called truth, when the ultimate aim is merely to injure beings, would not be truth [satya]. It would be a wrong.” So says Vyasa.

Shankara says that truthfulness means saying what we have truly come to know is the truth-mostly through our own experience or through contact with sources whose reliability we have experienced for ourselves.

Who but the most intuitive could be sure that they do not speak any inaccurate thing? Yet such is demanded of the yogi, and for that he must strive.

“Untruthfulness in any form puts us out of harmony with the fundamental law of Truth and creates a kind of mental and emotional strain which prevents us from harmonizing and tranquillizing our mind.

Truthfulness has to be practiced by the sadhaka because it is absolutely necessary for the unfoldment of intuition. There is nothing which clouds the intuition and practically stops its functioning as much as untruthfulness in all its forms,” says Taimni regarding the most personal and practical aspect of satya.

Bending the truth, either in leaving out part of the truth or in “stacking the deck” to create a false impression, cannot be engaged in by the yogi.

Regarding numbers it is said that “figures do not lie-but liars figure.” The same is true here. Equally heinous is the intentional mixing of lies and truth. Some liars tell a lot of truth-but not all the truth.

This is particularly true in the manipulative endeavors of advertising, politics, and religion.

Our Actions Must Reflect The Truth

There are many non-verbal forms of lying as well, and some people’s entire life is a lie. Therefore we must make sure that our actions reflect the truth. How many people claim to believe in God and spiritual principles, but do not live accordingly?

How many people continually swear and express loyalty and yet are betrayers? [“This people draweth nigh unto me with their mouth, and honoureth me with their lips; but their heart is far from me.” (Matthew 15:8) “And why call ye me, Lord, Lord, and do not the things which I say?” (Luke 6:46)] Therefore Saint John wrote:

“My little children, let us not love in word, neither in tongue; but in deed and in truth.”(I John 3:18) We must not only speak the truth, we must live it.

Honesty in all our speaking and dealings with others is an essential part of truthfulness. This includes paying our debts, including taxes. It is inexpressibly crucial that the yogi make his livelihood only by honest and truthful means.

Selling useless or silly things, convincing people that they need them (or even selling them without convincing them), is a serious breach of truthfulness.

Trying to compromise the truth, even a little, making the excuse that “everybody does it” is not legitimate. For “everybody” is bound to the wheel of birth and death because they do it-and that is not what we wish for ourselves.

We can lie to ourselves, to others, and even to God; but we cannot lie to the cosmos. The law of cause and effect, or karma, will react upon us to our own pain.

Sometimes also people lie by “snowing” us with a barrage of words intended to deflect us from our inquiries. And nearly all of us who went to college remember the old game of padding out whatever we wrote, giving lots of form but little content in hope of fooling our teachers into thinking that we knew the subject and were saying something worthwhile.

This is one of today’s most lucrative businesses, especially in the advertising world.

Speaking truth to the hurt of others is not really truth, since satya is an extension of ahimsa. For example, a person may be ugly, but to say: “You are ugly” is not a virtue.

“What is based on injuring others, even though free from the three defects of speech (i.e., not deceitful, nor inaccurate, nor uninformative), does not amount to truth”

Our intention must never be to hurt in any way, but we must be aware that there are some people who hate the truth in any form and will accuse us of hurting them by our honesty. Such persons especially like to label any truth (or person) they dislike as “harsh,” “rigid,” “divisive,” “negative” “hateful,” and so on and on and on.

We would have to become dishonest or liars to placate them. So “hurting” or offending them is a consequence of truthfulness that we will have to live with.

The bottom line is that truth “is that uttered for helping all beings.” For non-injury is not a passive quality, but the positive character of restoration and healing.

Silence can also be a form of untruth, particularly in dealing with the aforementioned truth-haters. For truth is only harmful when “the ultimate aim is merely to injure beings.” But if some people put themselves in the way of truth, then they must take responsibility for their reactions to it.

Will Cuppy defined diplomacy as “the fine art of lying.” Sadly, it often is. So we must be sure that we do not deceive under the guise of diplomacy or tactfulness.

Self-deception, a favorite with nearly all of us to some degree, must be ruthlessly eliminated if we would be genuinely truthful.

“Therefore let one take care that his speech is for the welfare of all.”

Next: Brahmacharya (continence) and Aparigraha (non-posessiveness) Prerequisites for yoga Yama and Niyama “Knowledge (Jnana) does not come about from practice of yoga methods alone. Perfection in knowledge is in fact only… 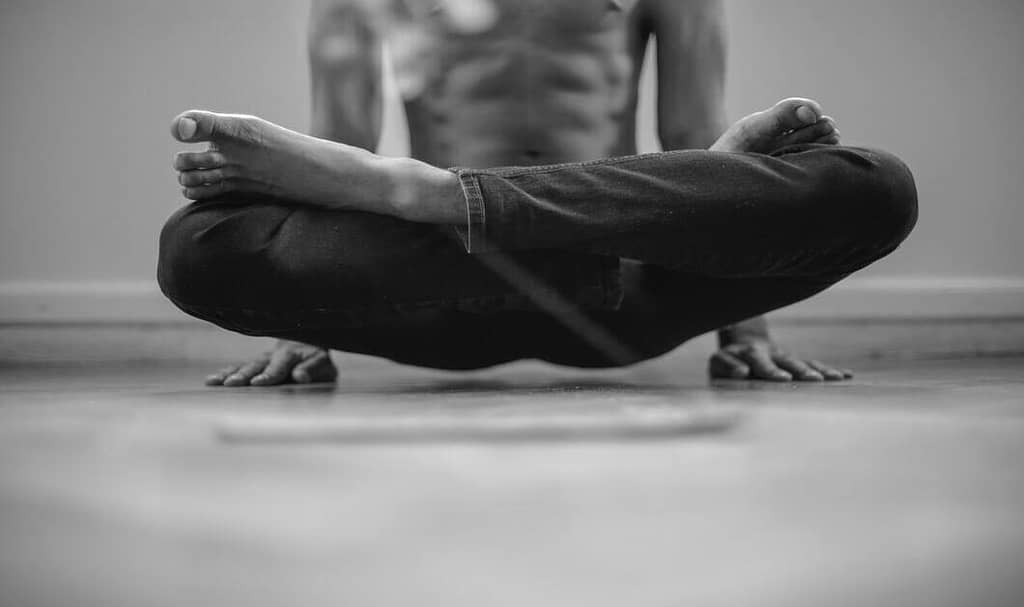